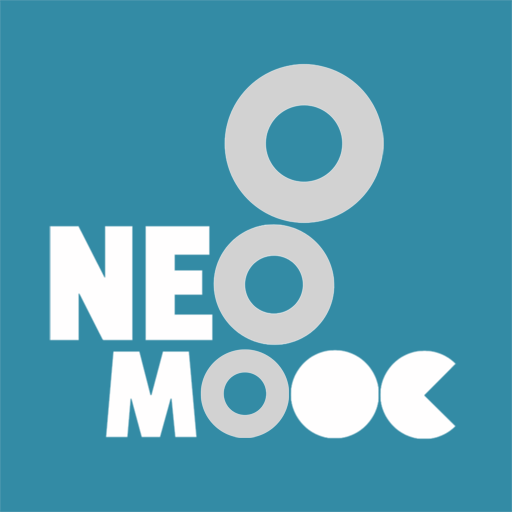 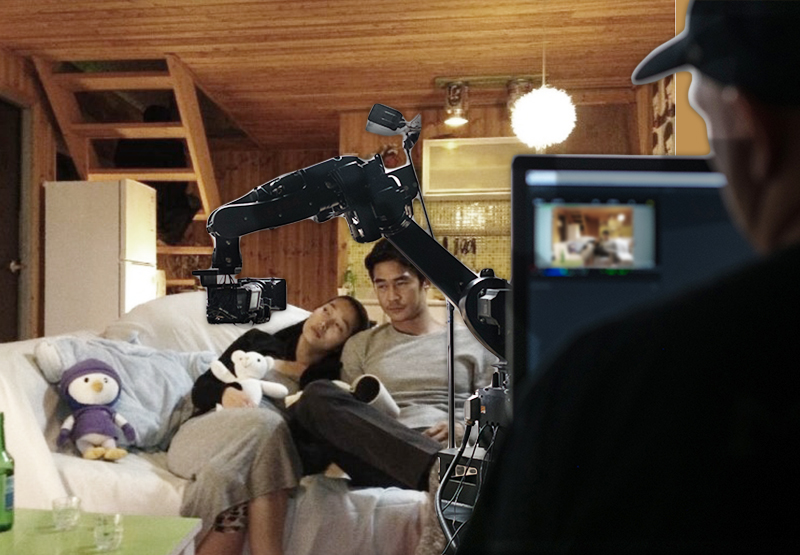 Microsoft stole the show from Apple last week when the company released this stunning video for their futuristic Surface Studio.

What we didn’t talk about was the Microsoft Surface Studio release video itself. Outside of of the work of the motion designers, visual designers, and the CG renders — the shots of the actress using the Surface Studio were shot practically using Motorized Precision’s KIRA.

KIRA is one of the latest in robotic camera arms. We first covered KIRA after its big splash at NAB 2016. The rig has a maximum height of 9 ft and can extend to 5.63 ft, weighing 570 lb — and the baseplate alone weighs in at a whopping 3400 lb. The KIRA has a maximum camera payload of 40 lbs and can move 3.2 ft in 0.5 seconds.

Here’s a look at the KIRA in action. 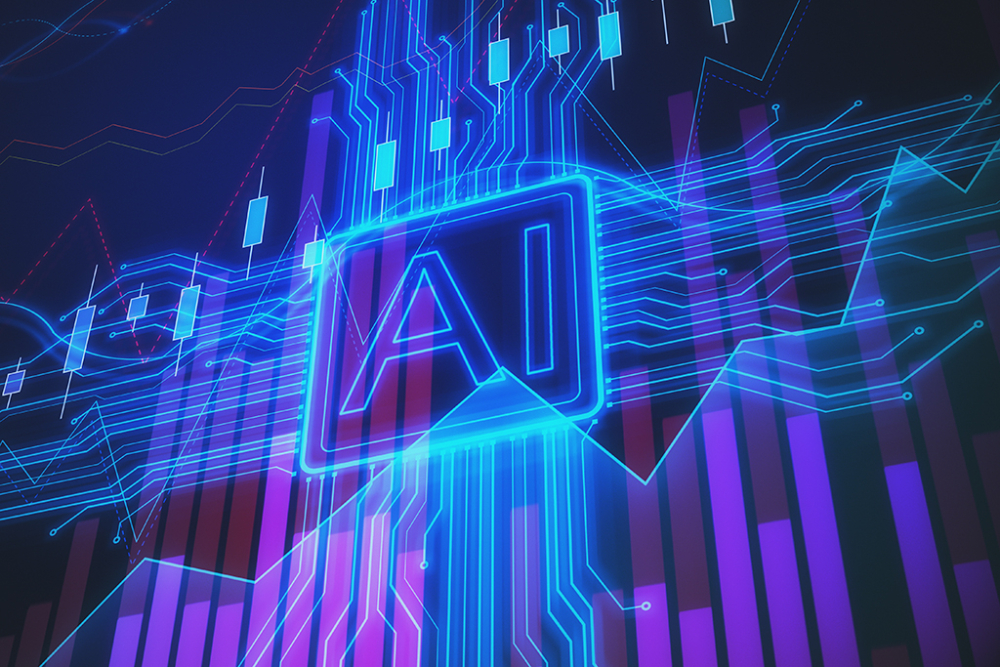 What is Artificial Intelligence (AI)? From Siri to self-driving cars, AI is advancing rapidly.

Science fiction often portrays AI as robots with human-like features, but AI is being used in very different ways, from Google's algorithms to IBM Watson and autonomous weapons.
Today's artificial intelligence is called “narrow AI” because it is designed to perform specific tasks, such as facial recognition, internet searches, or driving a car.

Although limited AI outperforms humans in specialized tasks, such as playing chess or solving equations,

the long-term goal of many researchers is to create “general AI” that outperform humans in almost all cognitive tasks. 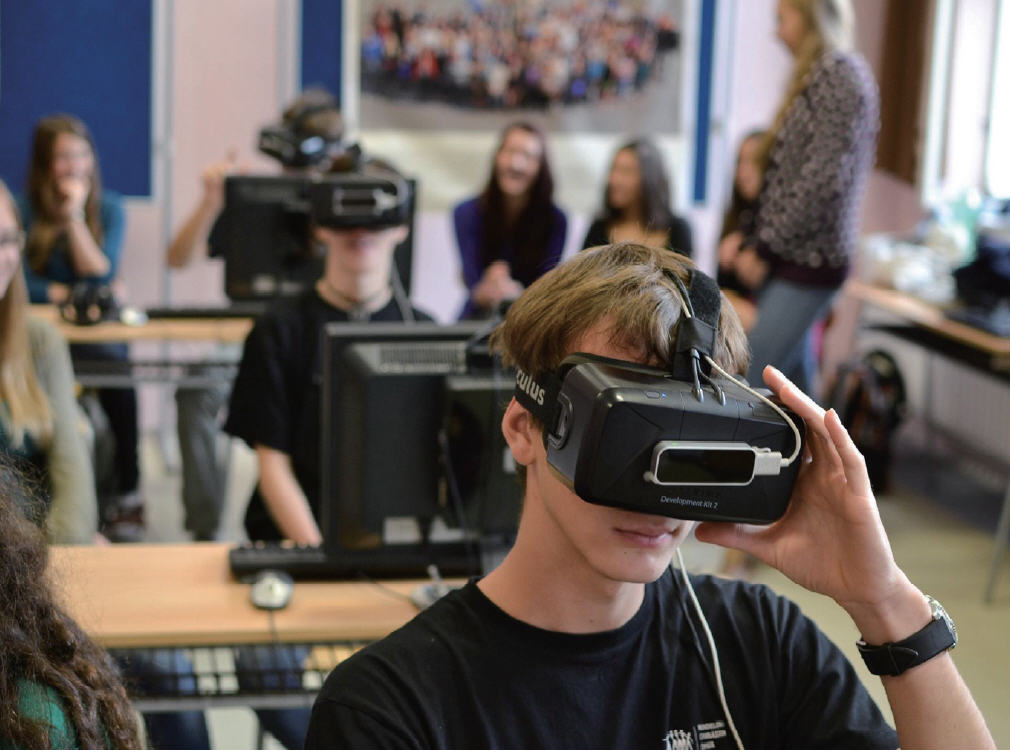 Not to be confused with Simulated reality or Augmented reality.

Virtual reality (VR) is a simulated experience that can be similar to or completely different from the real world. Applications of virtual reality include entertainment (e.g. video games), education (e.g. medical or military training) and business (e.g. virtual meetings). Other distinct types of VR-style technology include augmented reality and mixed reality, sometimes referred to as extended reality or XR.

One may distinguish between two types of VR; immersive VR and text-based networked VR (also known as "Cyberspace").

The immersive VR changes your view, when you move your head. While both VRs are appropriate for training, Cyberspace is preferred for distance learning.[2] In some cases these two types are even complementary to each other. This page mainly focuses on the immersive VR.

Currently, standard virtual reality systems use either virtual reality headsets or multi-projected environments to generate realistic images, sounds and other sensations that simulate a user's physical presence in a virtual environment. A person using virtual reality equipment is able to look around the artificial world, move around in it, and interact with virtual features or items. The effect is commonly created by VR headsets consisting of a head-mounted display with a small screen in front of the eyes, but can also be created through specially designed rooms with multiple large screens.

Virtual reality typically incorporates auditory and video feedback, but may also allow other types of sensory and force feedback through haptic technology. 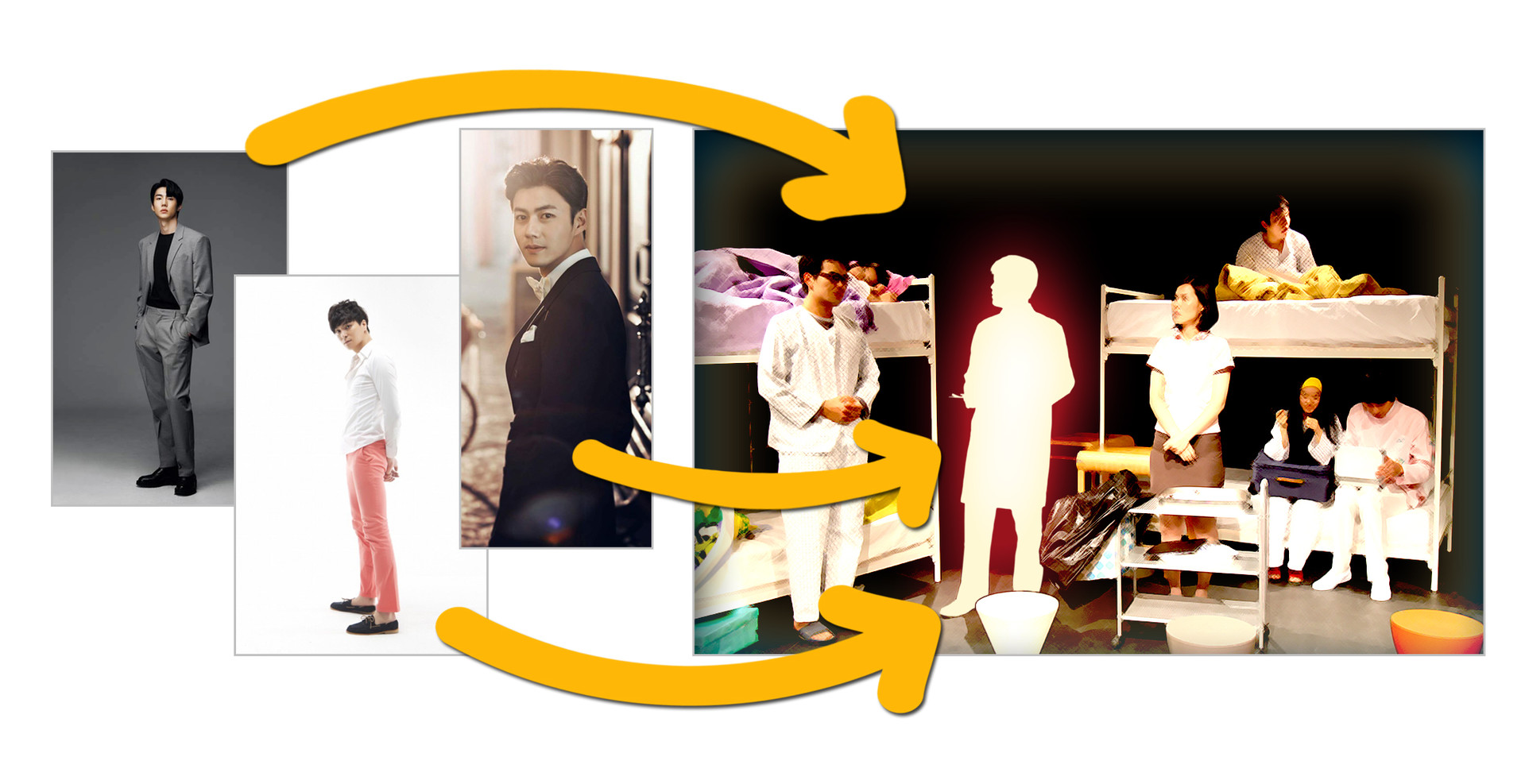 Holography  is a technique that enables a wavefront to be recorded and later re-constructed. Holography is best known as a method of generating three-dimensional images, but it also has a wide range of other applications. In principle, it is possible to make a hologram for any type of wave.

Holograms can also be computer-generated by modelling the two wavefronts and adding them together digitally.

The resulting digital image is then printed onto a suitable mask or film and illuminated by a suitable source to reconstruct the wavefront of interest.

Get the latest news and various benefits here.